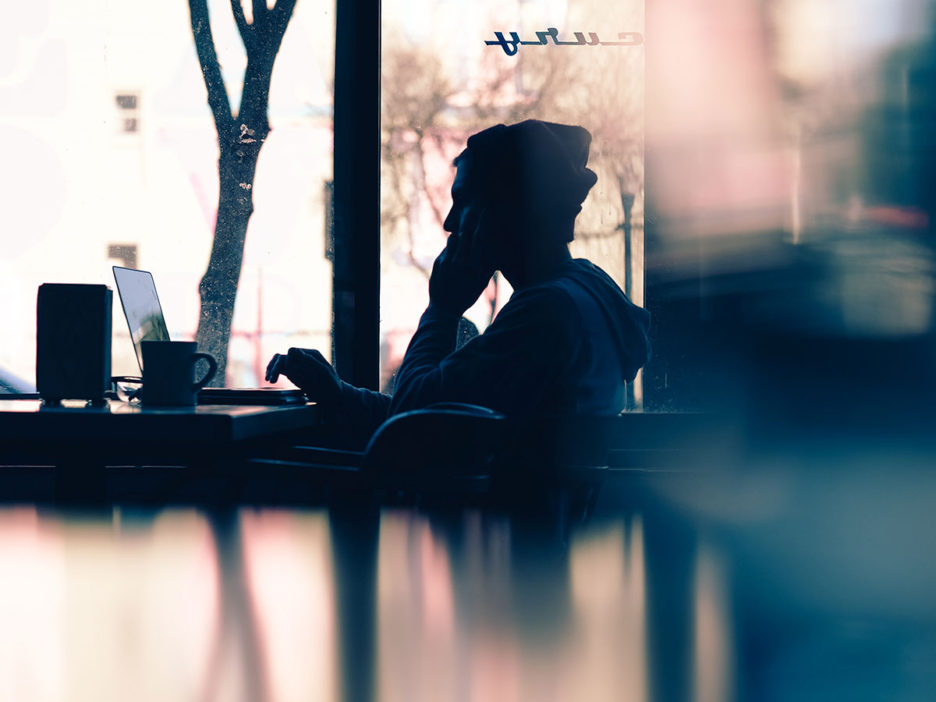 This is a compilation of some the top inspirational quotes for startups and entrepreneurs that we’ve shared on social media so far. Enjoy!

“Don’t be cocky. Don’t be flashy. There’s always someone better than you” – Tony Hsieh @ Zappos

“Don’t worry about failure, you only have to be right once” – Drew Houston @ Dropbox

“Believe you can and you’re halfway there”

“The power of imagination makes us infinite” – John Muir

“If you can dream it, you can do it” – Walt Disney

“As a rule, challenge the rule” – Anonymous

“See things in the present, even if they are in the future” – Larry Ellison @ Oracle

“If things are not failing, you are not innovating enough” – Elon Musk @ Tesla

“Life is short, do stuff that matters” – Siqi Chen

“It is always the simple that produces the marvelous” – Amelia Barr

“Strive not to be a success, but rather of value” – Albert Einstein

“Intelligence is the ability to adapt to change”