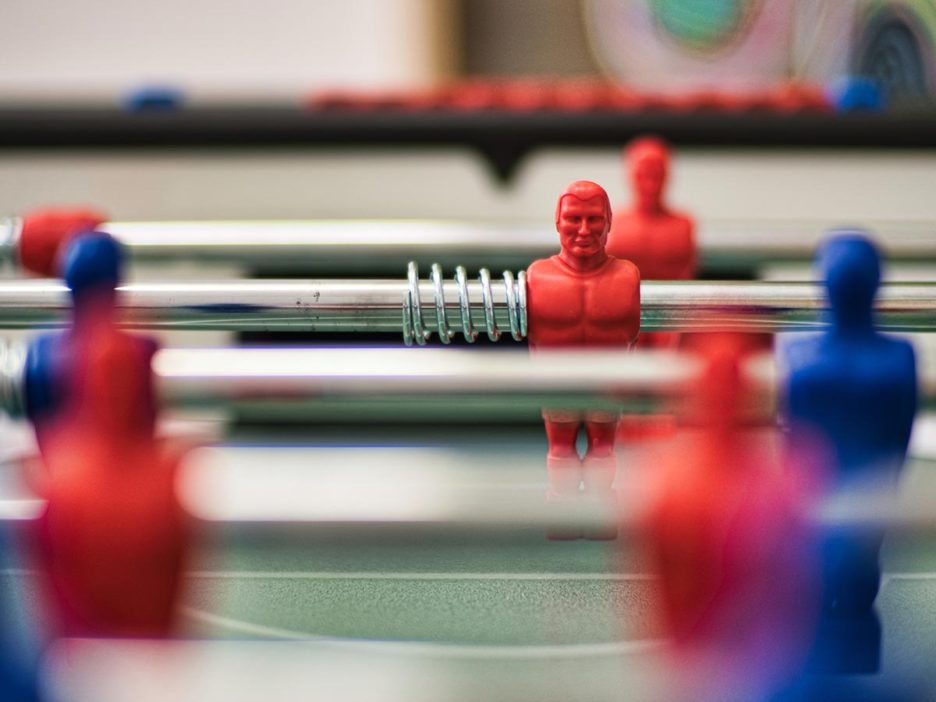 There are many professional challenges for anyone managing a team of direct reports – and once in a blue moon, you might face the rare situation of losing everyone in your team, something I can relate with.

This is my account of the story and recommendations on how to avoid finding yourself in this unlucky situation.

When I got promoted at my previous job, I was tasked with building a global team of digital marketing analysts, who would be responsible for growing the company’s digital presence.

My former employer had a decent record in the print publishing business, however, the quality of their digital-only products was highly questionable. I never truly believed in what we were selling, but I still had to build and lead a digital marketing team, and I managed to find a group of talented individuals across North America and Europe.

I hired and trained them in the first 6 months of 2016, only to see them leave the company one by one shortly after, having no more direct reports by the end of 2017.

The story culminates with my decision to leave the company as well, which was not linked to losing my team, but rather with the company’s lack of vision.

The loss of my team shed a light on what I should’ve done to avoid ending up in such situation. I decided to compile what this eyeopening experience taught me in hopes of helping others thrive instead.

1. Listen to Your Team More

Conduct 1×1 meetings with your direct reports at least once a week without failure.

Have an agenda ready to go over their progress towards a specific goal and give them space to open up about their personal and professional interests. This could help identify areas where you can get involved.

I dedicated half of my weekly 1×1’s to listen to my team’s ideas beyond their usual responsibilities. These brainstorm sessions helped find new tasks to keep them busy, providing extra interest and motivation for their daily roles, while buying me time to come up with new projects.

2. Take All the Bullets

Every team leader should always take full responsibility for all of their team member’s mistakes.

This is part of the learning curve at first, and might happen due to oversights later, but a good leader must always cover for their subordinates.

I encouraged my team to openly talk about any issues they were experiencing as I vowed to protect them of any unusual situations.

Young people, especially millennials, are hungry to do more and more – and they don’t like to be bored or underutilized.

That is why downtimes and lull periods can quickly become a threat, encouraging people to start looking for the next challenge, and posing a risk to losing them.

It is a manager’s job to keep their direct reports busy and to look for signs when they are not. This can be time consuming and deviate your attention from other responsibilities, but as a manager, keeping your team happy should be your #1 priority. 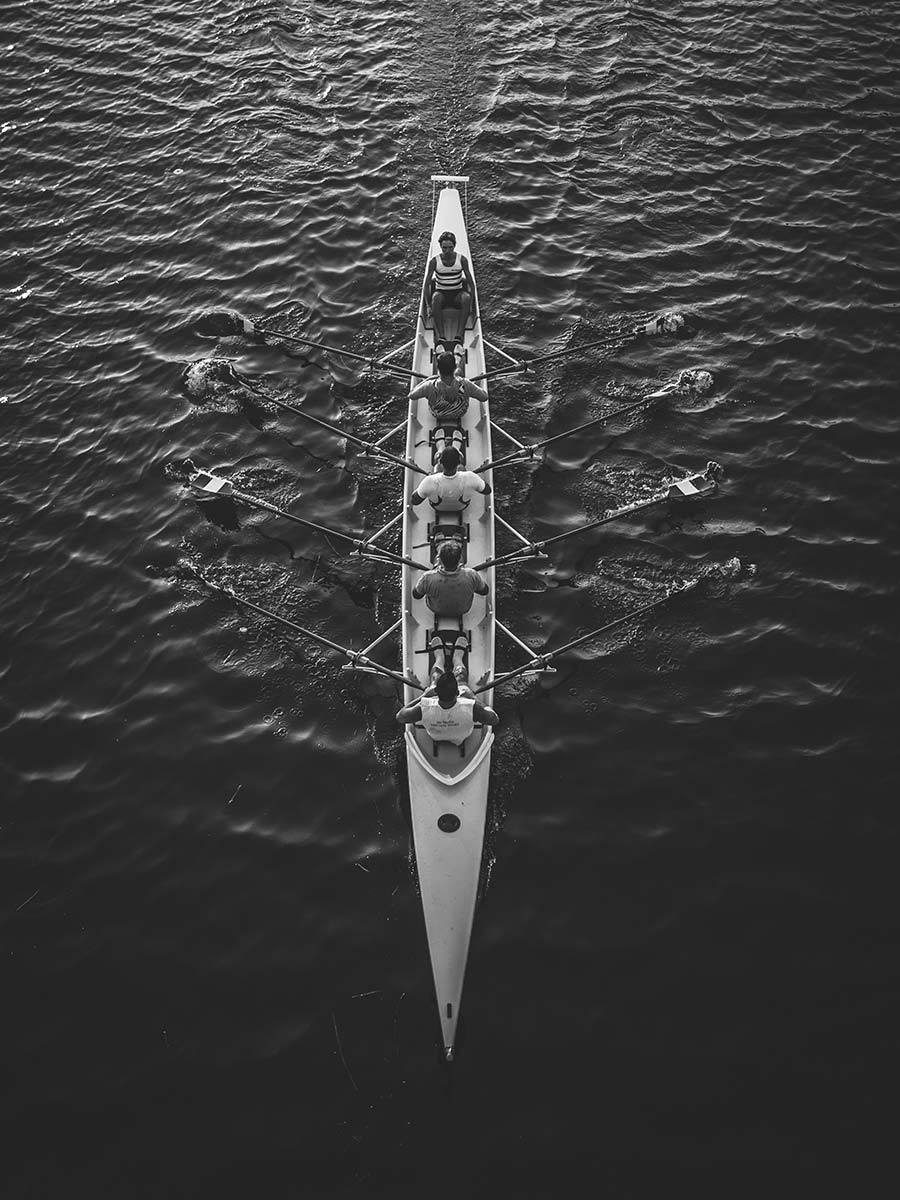 4. You Are Not Responsible for Your Company’s Failure

If you have done everything within your reach to keep your team happy, but your company is not delivering a clear future for them, you are not to be blamed.

Corporations are willing to hire people to take care of a certain set of tasks without thinking of their career growth. This is a glaring red flag that shows you are probably in the wrong place.

I could see how my company was not investing in people, nor the product, and had absolutely no plans to change either. I knew this would eventually have a negative outcome, but I couldn’t do anything to change management’s plans, so my direct reports started to leave one by one until there were none.

5. There Is Always More Talent Available

When everything turns sour and you hit rock bottom, the only way to go is up. Just because you have lost everyone in your team doesn’t mean that there is a shortage of talent out there.

As much as I appreciated every single one of my team members, I was soon tasked with finding their replacements, and it was like starting all over again but with a slight advantage: I had a much better grasp of who to look for.

The job posting that we run in New York attracted a little over 500 people alone. It took us about a month until we found the right person to fill that role – but we were able to flourish.

The conclusion is that, if you do everything in your power to be a good manager, you will figure out a way to thrive. The most important lesson is to never give up. 💪