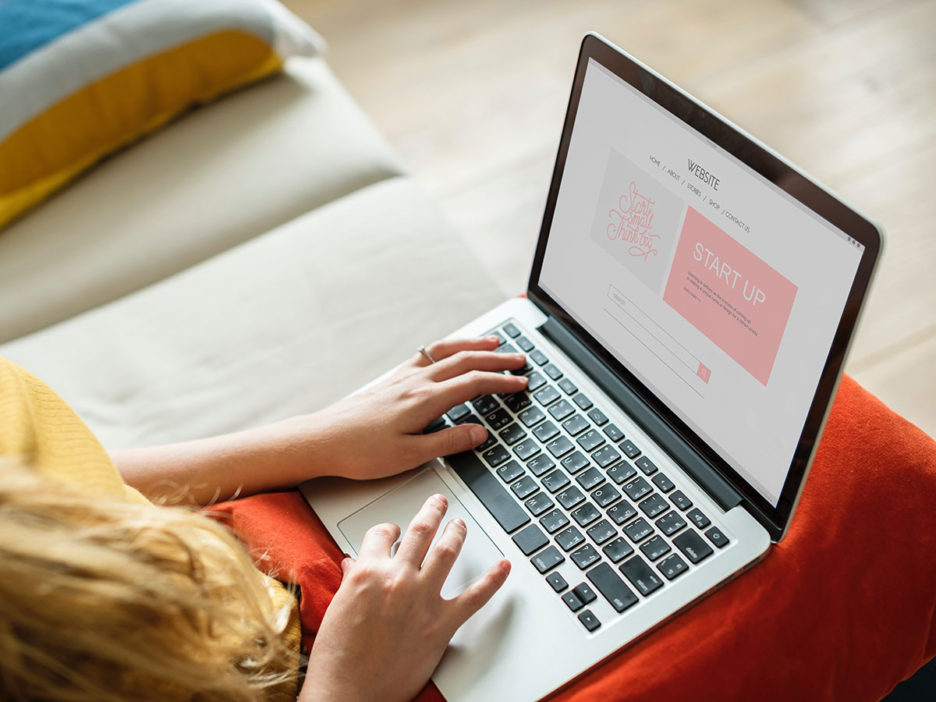 Premium domains (and many other digital assets), like wine or cheese, get better with age. This might sound like a tacky metaphor, but there’s plenty of evidence that the value of domains tends to increase with time, and it’s not just because good things happen to those who wait.

I experienced this firsthand with video games. The year was 2002, I was in my early teens navigating the socially awkward eighth grade days, when I started playing RuneScape – the world’s largest free massively multiplayer online role-playing game (MMORPG).

Alongside two other friends, we would log in to medieval fantasy worlds and fight monsters, mine ores, fish salmon, and loot gold like idiots. The ultimate goal was to “level up” and afford the fancy items that popular players would parade in the streets of the big cities. 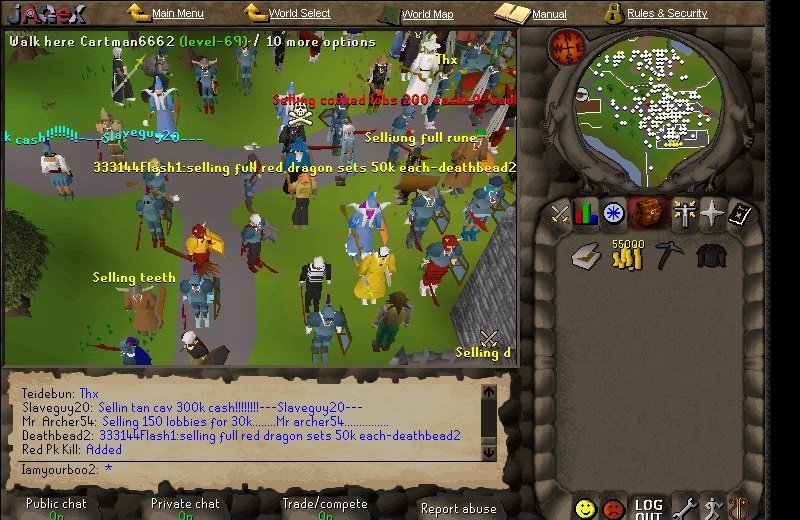 Long story short, I realized that working hard for gold was not the best route to get rich, so I diversified into scamming rookie players. Within a few weeks, I became so filthy rich that I had enough money to buy one of the most expensive items in the entire game, the now-discontinued “white party hat” (only available during Christmas on 2001). I stopped playing the game shortly after.

Flash-forward 15 years later, when I discovered that the item I bought for 10 million gold coins was now worth billions in the game. I turned to the search engines to find the least-sketchy website where people would trade items for real-life money and sold my party hat for $1,600.

Despite the long shot, it should come to no surprise that the esports industry, a form of organized multiplayer video game competitions, is on track to cross the billion dollar revenue mark next year. 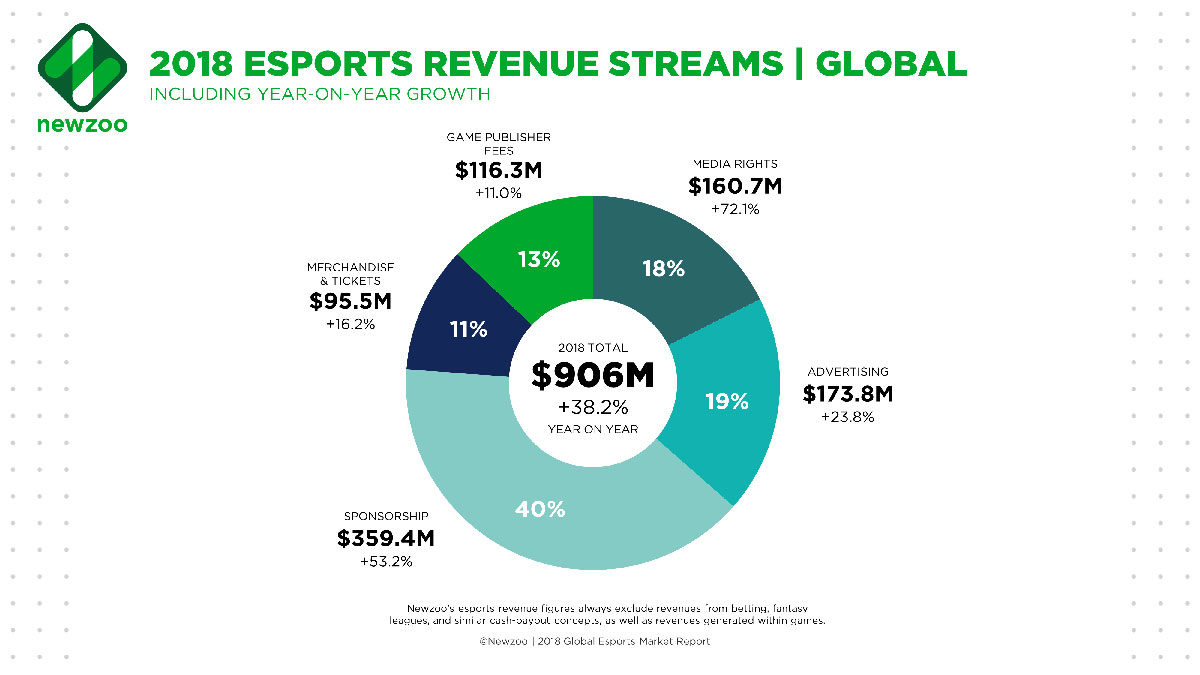 A more popular example is cryptocurrency. Bitcoin and Ethereum had their heyday by the end of 2017, reaching all-time high values of $19,666 and $1,417 respectively, but plummeting shortly after.

People who were in-the-know early enough had a chance to make millions, however, the shutdown of certain trade desks and the implementation of government regulations sent all coins into a downward spiral.

There are many believers that think cryptocurrencies have barely scratched the surface and will continue to rise in value gradually – only time will tell.

Why Invest in Premium Domains?

Premium domains have a history of gaining more value as they age.

Remember that a domain name will be perceived as “premium” when:

But what truly makes them unique is that most have been already registered by a company or an individual. This means that the only way to get a premium domain is to buy it from someone else.

The only way to get a premium domain is to buy it from someone else.

There are numerous examples of premium domains that sold for large amounts of money on marketplaces. Here is a list of some that caught my attention:

The above list combines dictionary words, acronyms, abbreviations, and even a 1-letter .com, but they all have one thing in common, they were sold for 6+ figures. The main downside is that most of them were owned for several years until sold – it’s a matter of time.

So if you are looking to invest in premium domains, know that it won’t be a cheap nor a quick venture, but holding on to them might prove to be totally worth it. 🤑