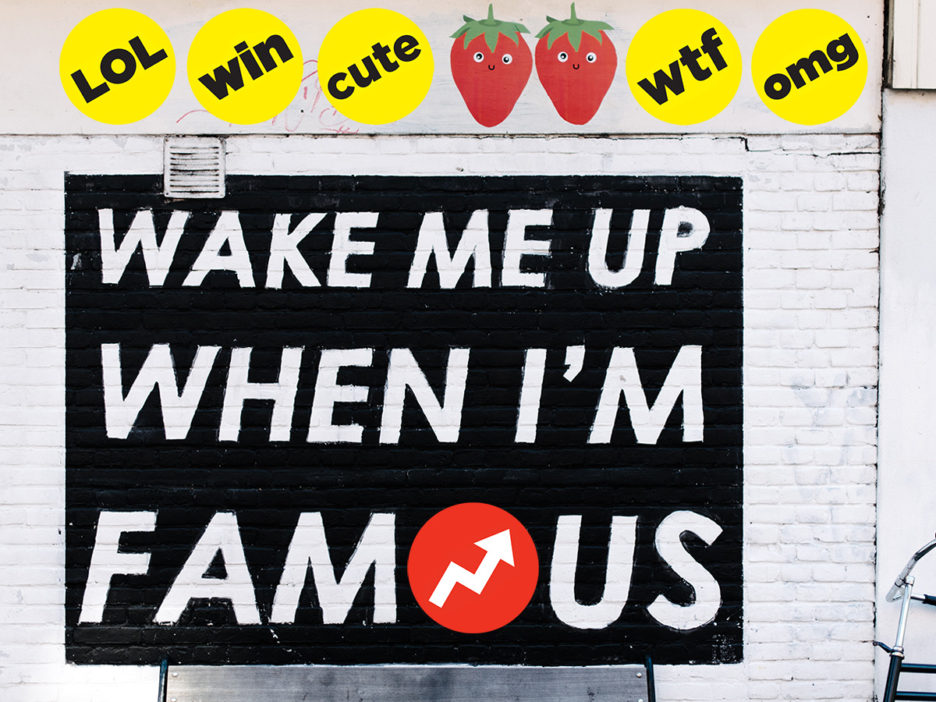 The year was 2013, and while I was bored to death with my meaningless home-office job, BuzzFeed was becoming the king of viral content.

I clearly needed a distraction and decided to take a stab at writing content for the BuzzFeed community (for free and without any expectations).

Let’s keep in mind that I am no writer, but the digital-first publisher was providing a powerful platform to anyone with a good idea, and little did I know that my content was going to be in front of millions of eyeballs within no time. 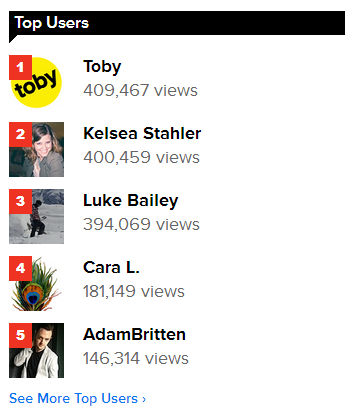 I devoted 3 months of my life to churn 32 posts for BuzzFeed – and it turns out that 75% of my articles made it to the home page. I also won several badges, got thousands of shares on social, and even sat at the top of their community users chart.

I was getting my 15 minutes of viral fame. 😂

Turns out that 75% of my articles made it to BuzzFeed’s home page.

The thrill of getting published on a major website is rewarding and addictive, regardless of their questionable reputation, and all the lessons learned have become the foundation of my writing to this day.

Below is a breakdown of the 9 things I have learned from writing posts that made it to BuzzFeed’s home page.

1. Cover Popular Topics That Nobody Writes About

How many topics don’t receive enough attention on mainstream media? The answer: too many. Some of them have a high demand online which makes them low-hanging fruit for any content creator.

I wrote a few posts about anime shows because I knew that they would appeal to an ageless group of people: 28 Geeky Pokemon Items on Etsy and The Origin of Dragon Ball Character’s Names Will Blow Your Mind.

One post that had huge potential but was purposely excluded from the home page due to its political divisiveness was about Catalonia’s fight for independence – published on their National Day: 21 Things You Must Know About Catalonia.

2. Repurpose Popular Content From Other Sources (with a Twist)

Not all content has to be original. Anything that went viral once is likely to have a comeback at some point.

I took a popular TV show’s IMDB trivia page and republished it as a listicle one week before the final season aired: 22 Things You Might Not Know About How I Met Your Mother.

I also repurposed an old email chain with puns by turning it into a list and adding a few GIFs: 18 Puns For Educated Minds.

Every personal story is worth sharing, and though some could be harder to pen than others, they could have a positive impact on other people. There will always be someone who will relate to your experience, and best of all, you might be able to empower them.

Every personal story is worth sharing and could have a positive impact on other people.

My first-ever published post was an account of my experience living in the United States. I crafted that content from the bottom of my heart while managing to balance the right amount of emotion and fun: 24 Signs You’re a Latin American Living in the US.

Another article that made it to the home page was a parody of one of my physical flaws: 22 Things Only People With a Big Nose Will Understand. Not taking yourself too seriously is an easy way to keep your audience entertained.

A very important aspect of writing is to use accurate information from trustworthy sources with a good reputation.

In the era of fake news, it is paramount that you triple-check everything that you are covering, and the internet can be a double-edged sword. Always make sure to spend enough time to corroborate the facts that you will include in your content.

I wrote a piece about the effects of LSD, despite never having been on acid, with the idea of featuring trippy visuals: What Does LSD Feel Like?

I also compiled a bunch of facts about John Lennon that I collected from the web and published them on his birthday for extra exposure: 23 Things You Might Not Know About John Lennon. 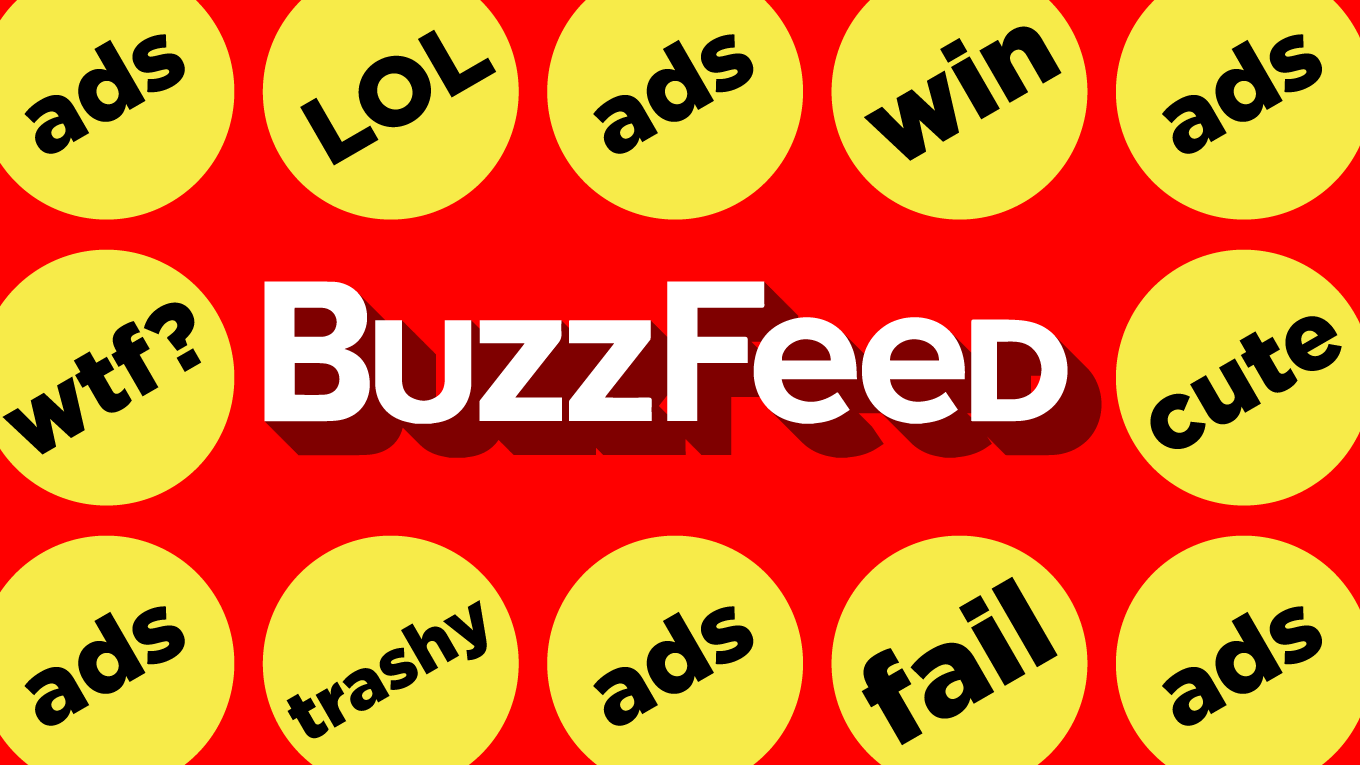 Creating content right after an event took place is crucial to get the waves of users who either missed the date or want more information.

Expect the competition to be high, since every publisher will want to have the scoop, so it is important to have a good distribution strategy in place.

I published a silly story about the blobfish, after it was chosen the ugliest animal in the world, just a day after the BBC reported the news: The Blobfish Is Officially the World’s Ugliest Animal.

I also released a post about Nintendo-inspired costumes for kids a few weeks before Halloween that got a nice amount of traction: 22 Halloween Costumes For Kids Inspired By Nintendo.

You might have noticed by now that most of the posts that made it to BuzzFeed’s home page were lists or listicles.

Lists are a great way to set expectations and deliver a clearly defined amount of information. BuzzFeed took this format to the next level and made listicles their signature staple.

Here is a link that provides more tips on why numbered lists are the key when crafting headlines for content marketing.

I put together this list from various viral posts shared by a Facebook page in Spanish that got a lot of mixed reviews: 25 Little Things That Will Ruin Your Day.

Visuals are the key to successful content – from the featured thumbnail to any subsequent image within the article. It is very true that images speak louder than words.

Make sure to always have a killer featured image to foster more shares. Try to also include other visuals throughout the content to make it less dense.

The only caveat is file size. Remember that images could lead to slower page load times which would lead to losing visitors (while the page is loading). This means that you would have to compress images and potentially use a Content Delivery Network (CDN) to host them.

GIFs revolutionized the online world by immortalizing animated content in endless loops. From the “deal with it” series to Obama’s mic drop, there is a GIF for every mood or situation, making them an incredibly effective format.

BuzzFeed mastered the art of storytelling through GIFs with great success… simply because the internet loves GIFs.

Like I mentioned in #7, the one downside to keep in mind is file size, which directly affects page load time. GIFs tend to be larger in size than normal images, so unless you have a good CDN, you might want to stick to plain old static visuals.

GIFs tend to be larger in size than normal images.

Here are a few posts that focus on the potential of GIF storytelling: 26 Signs Your Place Is Haunted and Can You Make It Through This Post Without Retching? 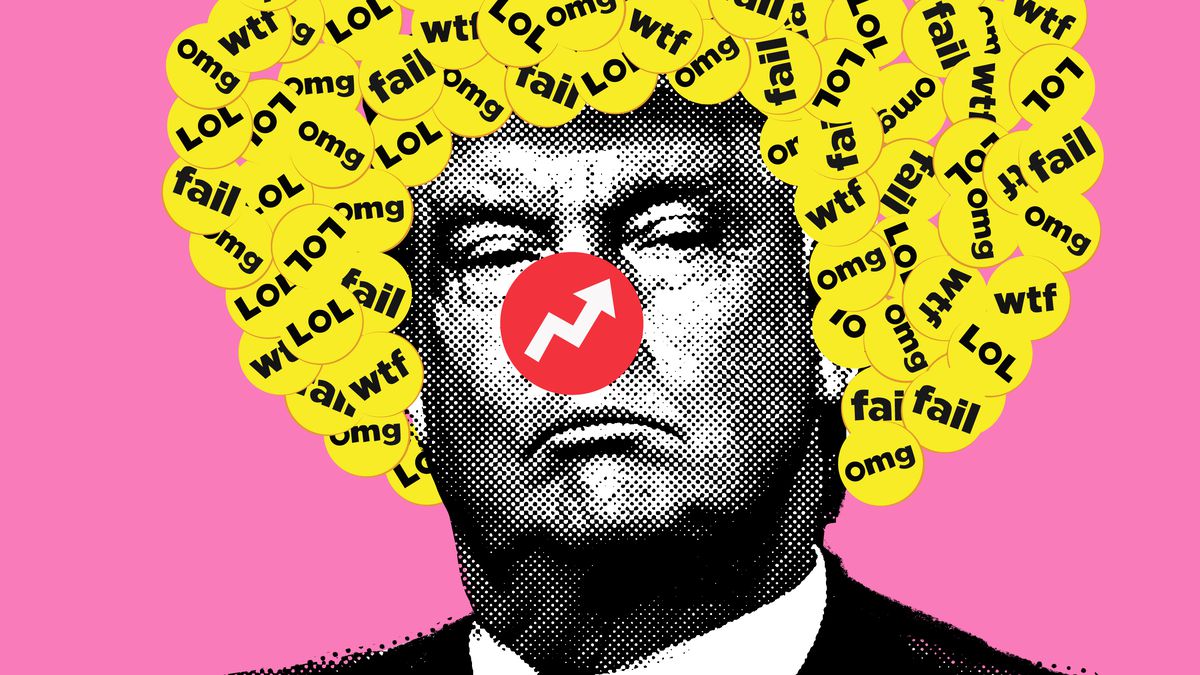 Last but not least, you should always test and continue testing your ideas, until you find the perfect sweet spot for your content.

I conducted a few tests in tandem with BuzzFeed’s up-and-coming formats. “Add Yours” posts became a thing in their community and I crafted What Was Your Favorite Childhood Cartoon? Super long listicles were also a short-lived format that I embraced with 100 Human-Like Pokemon Adaptations.

After enough writing and much testing, my best performing posts shared some similarities, summed up below: