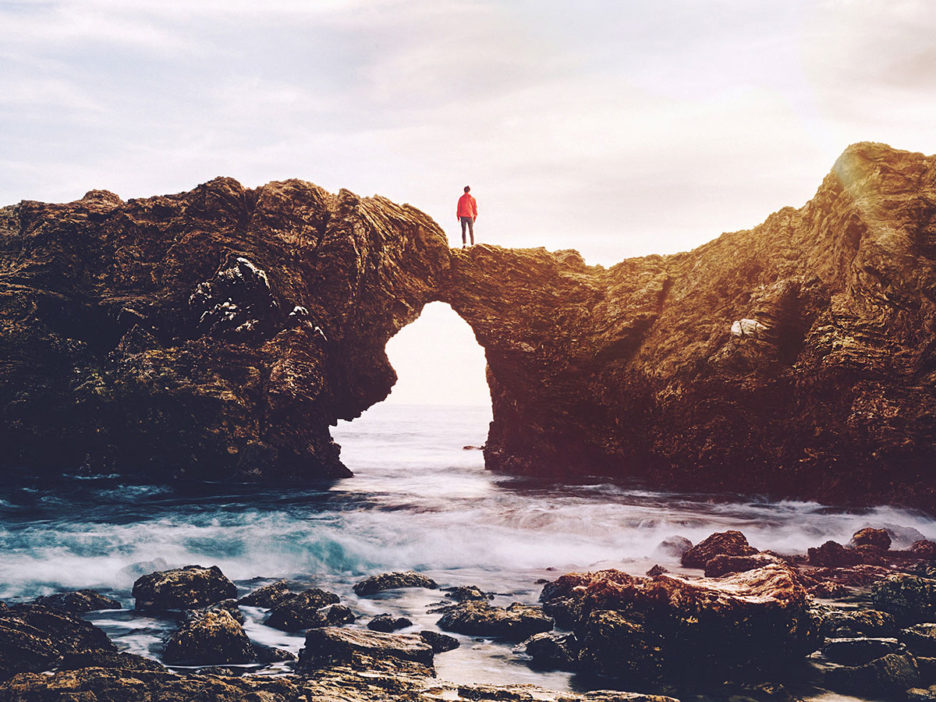 I keep getting the question about the real meaning of “Tois” – presumably because the company’s name is not a dictionary word in any of the most spoken languages.

The truth is that Tois has no actual definition because it is an invented word. Tois originates from a play on words on my first name, Tobias, by removing two of its letters (B & A).

Despite the lack of a widely accepted definition, the name Tois has a lot to offer, including some of the following benefits:

1. Short and Easy to Remember

Short words tend to be way easier to remember than their longer counterparts. This is especially true when you think about brands. How many companies do you recognize from this list?

Succinctness is what drew me to choose Tois to launch my own brand. The goal is to be straight to the point and get a good domain name to go alongside it.

Short words tend to be way easier to remember than their longer counterparts.

Short is not always a good quality if a word is hard or impossible to pronounce. Think of names like Vsxy or Zrcp: neither can be pronounced in plain English and they both would be better off as acronyms.

The fact that Tois has two vowels makes it less of a tongue-twister compared to a string of consonants. However, like most invented words, pronunciation relies highly on the speaker’s first language.

Here are some of the variations I’ve heard for Tois:

The correct pronunciation is #1 even if we don’t sell toys or have any connection with that industry.

Brand names are judged by how original and memorable they can be. Many startups baptize themselves using random dictionary words and work hard to turn them into successful brands.

Brand names are judged by how original and memorable they can be.

When I was set on moving forward with Tois, I decided to investigate other uses of the word, and a quick Google search revealed some interesting results:

The good news is that Tois can easily compete and win against the other uses listed above. However, the goal is not to really rank for the name itself, but to develop a strong SEO strategy around relevant keywords such as digital marketing.

So what is the actual meaning of Tois? None. Tois is an invented word that is short and easy to pronounce and its genesis is loosely based on a first name. I’m sure this revelation will be life-changing! 😂